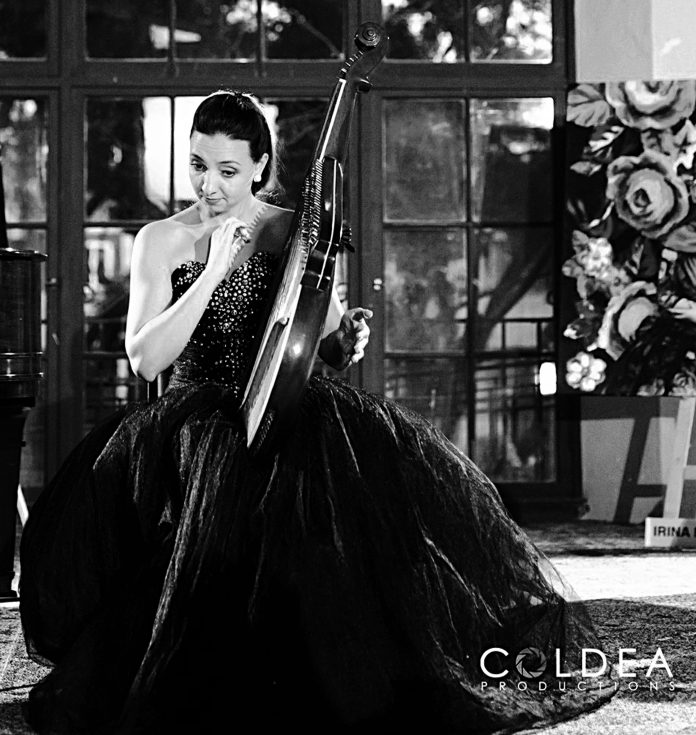 As we stroll toward the summer of 2019, there is a bitter-sweetness in the air.

Today at 12:05 p.m., will be the final MidDay Concert for 2018-2019 at Grace Lutheran Church. The special treat is that Siuzanna Iglidan and friends will be performing vocal and instrumental compositions from Ukrainian and Russian composers during a 45 to 50 minutes lunchtime concert — all free to the public.

“Iglidan is a Ukrainian-American mezzo-soprano and virtuoso on the Bandura, a Ukrainian plucked string-instrument,” Grace Elliott of Grace Lutheran Church said. “(She) graduated with a master’s degree from Odessa National Music Academy Performing Arts in Bandura Performance and Orchestral Conducting, and received a Ph.D. in Music Theory and Pedagogy.”

Her resume is most impressive by any standard.

She performed the role of Fidalma from “The Secret Marriage” by D. Chimarosa in 2012, which was staged by the National Crimean Philharmonic and conducted by Maestro Mauro Trombetta, Artistic Director of the National Opera of Rome.

“Siuzanna has been an honored guest at International Chamber and Folkloric Music Festivals in Bulgaria, Russia, Italy, and the Pyrenees Music Festival in the U.S.,” Elliott said in a press release regarding the gifted musician.

Her operatic roles include Fidalma, “The Secret Marriage” (Chimarosa); Cherubino, “The Marriage of Figaro (Mozart); and Olga, “Eugene Onegin” (Tchaikovsky).

Beside her gifts as a musical wonder, Iglidan is also a model and was named Miss Ukraine in 2016.

Elliott said that each performing artist can select a charity of his/her choice. While the concert is free, all donations will benefit Global Musical Bridges, https://www.globalmusicalbridges.com/

After a successful first season of the MidDay Musical Concert, the second season will begin in September.

“The next season starts with tenor Daniel Rodriguez, the 9-11-2001 ‘Nation’s Policeman,’” Elliott said.