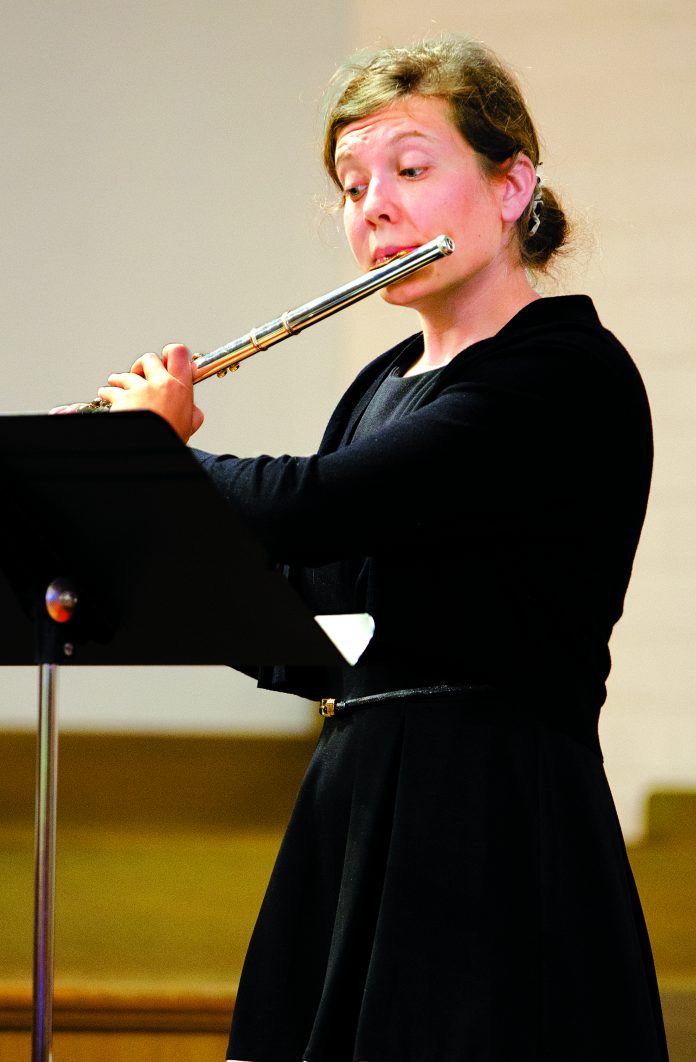 Megan Hayes will be among the flutists performing tonight at the Flute Choir Concert starting at 8 p.m. at Grace Lutheran Church, 4127 Overland Ave., Culver City. Presenting the concert are the Lincoln Avenue Players and the Culver City Flute Choir. Admission is free. Refreshments will be served after the concert. Hayes recently performed with other flutists, including her former instructor Patty Sikorski at Grace Church’s MIDDAY concert series. Sikorski, who will also perform tonight, has been a free-lance musician and teacher in the Los Angeles area for more than 30 years. She spent 10 of those years teaching middle and high school music in the Culver City school system.