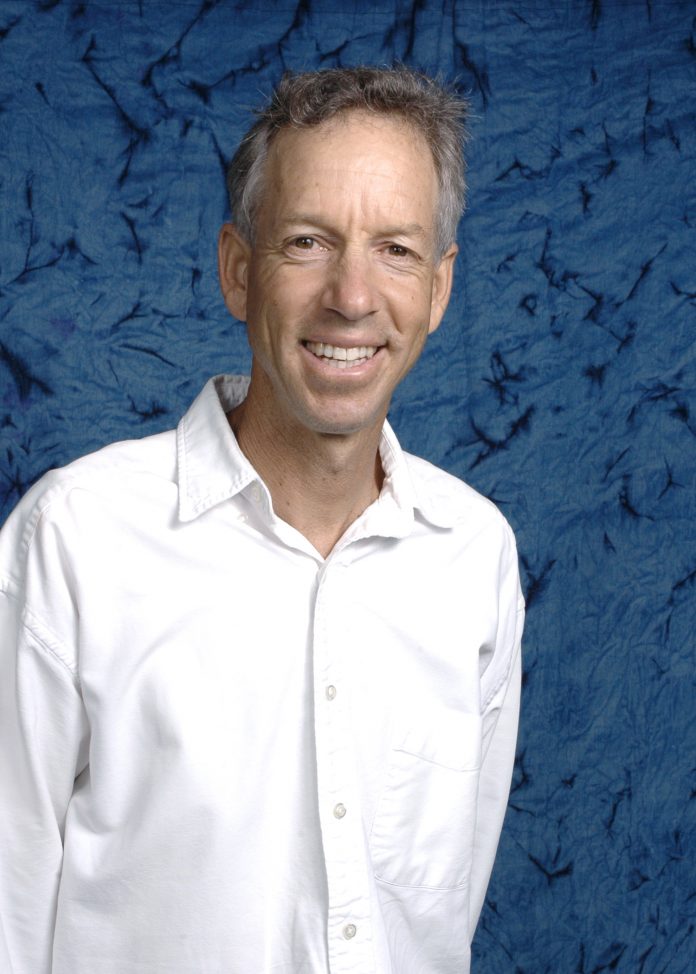 It’s not uncommon to catch Mike Cohen or his wife, Denise, hosting a party in their backyard with a handful of strangers. Whether it’s a welcome banquet or a farewell ceremony, they know the drill. The couple has been hosting delegations of international partners of Culver City for a long time. Culver City’s Sister City Committee helps make these trips possible and the Cohen’s are happy to help out.

“We have such a great time. It fosters global harmony in the backyard,” Mike Cohen said, “The opportunity to volunteer the residence and have the delegation here when they arrive or when they’re leaving and to have city officials and regular people, and to experience the joy of their company at a party is really a blessing.”

“His skills in engaging the public are remarkable and he never fails to recognize you or your organization,” Kathleen McCann, vice president of the Culver City Sister City Committee said in explaining the decision to make Cohen the guest of honor, “This skill is extended to our visiting delegations over the past 20-plus years and it makes the visitors feel welcomed and special.”

According to McCann, Sister City’s mission is to establish and maintain a people-to-people friendship, develop cultural diplomacy, and understand as well as respect cultural differences.  She said it’s clear Cohen is proud of Culver City and all it has to offer, including its history, screenland history, and friendly people.

Cohen’s contributions to the Culver City community extend far beyond the Sister City Committee. It’s his dedication to service that has earned him the nickname “Mr. Culver City.” On top of being a public address announcer at countless events around town, he has been recognized for community service by the following organizations: Culver City Board of Education, Culver City City Council, Friends of the Culver City Youth Health Center, Culver City Lions Club, Culver City Rotary Club, and PTA.

Cohen loves Culver City, but it’s the common threads he finds between him and those visiting from other countries that, in his mind, brings his mission home.

The Sister City Committee’s fundraising gala will help raise money for a variety of the organization’s missions. Firstly, it will help provide assistance to host families and families who will be traveling abroad as part of the group. It will also help students at Culver City High School who are working with students in Uruapan and Kaizuka on ecology projects.

With Cohen at the center of it all, the organization hopes to break down more barriers and continue creating a cultural exchange they consider to be of paramount importance.

“This fundraiser helps these youngsters have a really good experience over there,” Cohen puts it simply.

When you’re Mr. Culver City, it just makes sense that you would be the guest of honor at an occasion so important to the community and its next generation.