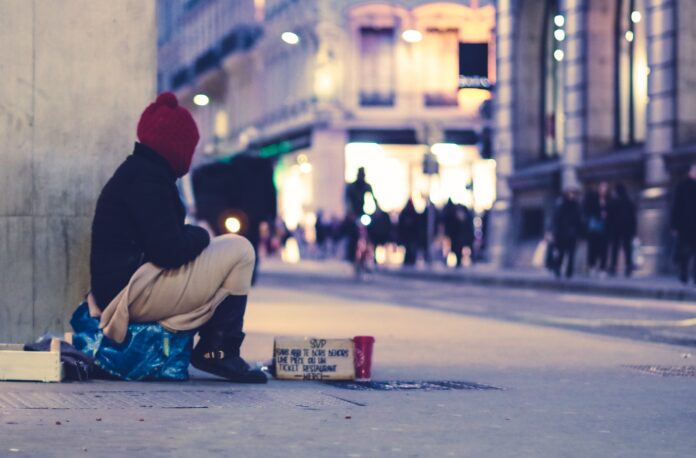 After the explosion of controversy at the previous City Council meeting, this one was decidedly more civilized. Members of the public spoke out both for and against a number of Action Items tackling the ever-divisive issue of homelessness, but it didn’t devolve into an angry display of pointing and shouting this time. Action Item 1 called for the “approval of an amendment to the existing professional service agreement with Saint Joseph Center to continue expanded homeless outreach services during weekdays, evenings, and Saturdays in an amount not to exceed $844,426.” Saint Joseph’s provides shelter for people suffering with homelessness. There was some discussion among the council, particularly from Council Member Göran Eriksson, about looking to obtain services elsewhere but all members agreed that this isn’t the time to be “shopping” and the item passed unanimously. A2 called for a “discussion of an affordable housing overlay zone,” while A3 called for “discussion of options regarding the preparation of an SB 9.” Both were turned over to the City Manager to provide further information after some contrasting statements form the public. Affordable housing, and the notion that anybody should be able to live in Culver City should they want to, will always raise the heat and that was the case here. Council Member Alex Fisch pointed out that the first step for homeless people suffering with addiction is to be homed. Public speaker Ron Ostrin disagreed, stating that people should work through their addiction before being homed, otherwise they are being provided with a “pathway to overdose.” This isn’t an issue likely to go away any time soon, so watch this space.