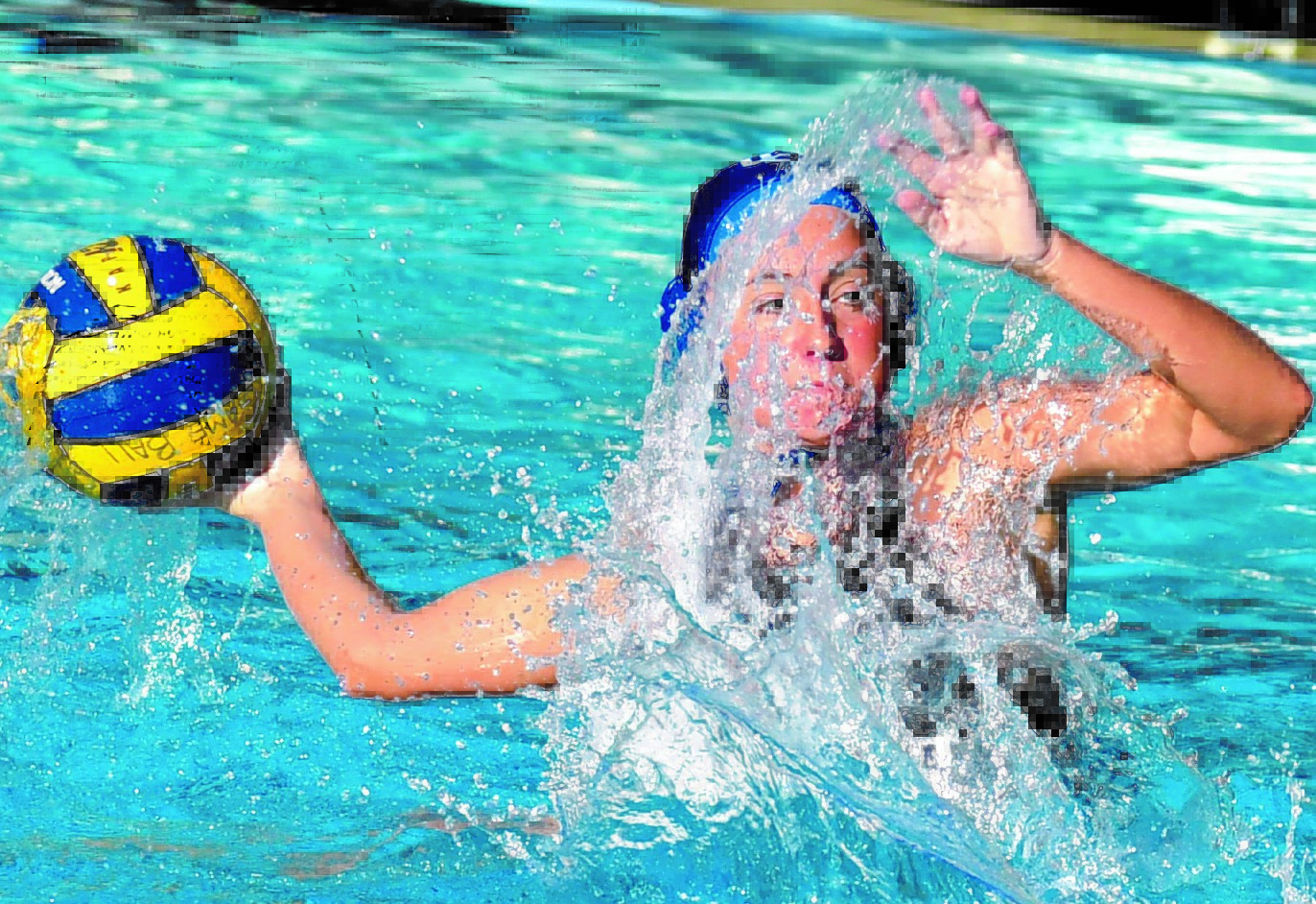 Culver City High School’s Athletic Director Tom Salter keeps a smile on his face. That’s because, during his tenure, the majority of the athletic teams have made the CIF playoffs. Making the playoffs means you have to finish in the top half of your league, and that’s not easy.

The girls’ water polo team finished second in the Ocean League at 4-2, and they were 13-12-1 overall. They traveled north to Oxnard to play Rio Mesa last Tuesday.

The boys’ basketball team finished third in the Ocean League at 7-3 and they were 13-12 overall. They started their Division 2A playoff run last Wednesday against Santa Barbara, who came into the playoffs with a four-game winning streak.

The girls’ basketball team finished second in the Ocean League with an 8-2 record and they were 15-10 overall.  They start their Division 2A playoffs by hosting Walnut, tonight, Thursday inside Culver High’s Del Goodyear Gym. If they win, they will go on the road to play the No. 1 seed, San Clemente on Saturday at 7 p.m.

The boys’ soccer team fished second in the Ocean league at 7-2-1 and were 11-4-3 overall. They played a home game against Fillmore last Wednesday inside the Jerry Chabola Stadium on the Culver City campus.

The girls’ soccer team traveled to Downey High School today, and winning that game would send them to battle the winner of the Mira Costa versus West Ranch game on Saturday.

The coronavirus stops successful sports season at the high school

So it begins: Culver City responds to first coronavirus case

So it begins: Culver City responds to first coronavirus case

Ghostlight shines as a reminder that L.A. theatre will return

Ghostlight shines as a reminder that L.A. theatre will return