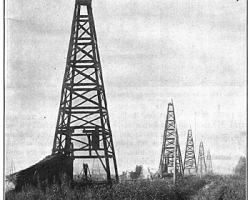 The Board of Supervisors passed a motion on May 24 by Second District Supervisor Mark Ridley-Thomas to support legislation that would mandate disclosure of the types of chemicals used in an oil extraction technique that many oil companies utilize.

Assembly Bill 591, sponsored by Assemblyman Bob Wieckowski (D-Fremont), would require oil and gas firms to make public the names of the chemicals by posting them on the website of the Division of Oil, Geothermal and Gas Resources, the agency that regulates oil companies in California.

Opponents of the Texas-based oil and gas firm Plains Exploration and Petroleum (PXP), which operates the Inglewood Oilfield near Culver City and Baldwin Hills, have accused them of engaging in hydraulic fracturing, or fracking, as it is often called.

In his motion, Ridley-Thomas, whose district includes Culver City, noted that PXP does not use hydraulic fracking, which requires the use of the injection of chemicals into the ground, but indicated that residents in Culver City and Baldwin Hills are worried about its potential consequences.

“This technique has become controversial locally. For example, while the operator of the Inglewood Oilfield has not extracted oil through hydraulic fracking, many of the surrounding communities have expressed concern about the potential environmental impacts of this technique,” the supervisor’s motion states. “The type and quantity of chemicals that are injected during hydraulic fracking are often considered trade secrets, and no national or state regulatory agency currently requires disclosure of the type of chemicals or quantities that is being used.

“This information should be disclosed so that the environmental impacts of this technique can be properly considered and addressed.”

According to the Western States Petroleum Association hydraulic fracturing is an energy production technique used to obtain oil and natural gas in areas where those energy supplies are trapped in rock and sand formation.

Once an oil or natural gas well is drilled and properly lined with a steel casing, fluids are pumped down to an isolated portion of the well at pressures high enough to cause cracks in shale formations below the earth’s surface, according to the association.

These cracks or fractures allow oil and natural gas to flow more freely. Often, a propping agent such as sand is pumped into the well to keep fractures open.

PXP Vice President of Environmental Health, Safety and Governmental Affairs Steven Rusch confirmed that his company does not use the much- debated procedure.

“In Baldwin Hills, PXP is using high-rate gravel packing, which is very different than hydraulic fracking. High-rate gravel packing is very similar to groundwater wells that are completed in sand aquifers,” Rusch explained. “It involves the pumping of water, gravel and a small amount of additives [less than 1%] down the well to prevent sand in the formation from plugging the well.

“The mixture is placed within an approximate 10-foot radius of the well. This is very different from hydraulic fracking, where the fluid can be pushed out thousands of feet from the well.”

Shelly Wolfberg, assistant to the city manager for Culver City, said the city has also not officially taken a position on the proposed legislation.

Baldwin Hills Conservancy Executive Director David McNeil said his organization has not taken a position on AB 591 either, but indicated that state regulatory agencies should welcome additional data on the oil extraction procedure.

“I believe everyone would want the district deputy of the Division of Oil, Gas, and Geothermal Resources to have as much relevant information at their disposal to effectively regulate oil production practices here or in any other field in the state,” McNeil said.

The website www.oiland gas.com states that more than 90% of the wells drilled in the United States use the hydraulic fracturing process.

“We are not opposed to disclosure of chemicals used in hydraulic fracking,” Rock Zierman, the executive director of the California Independent Petroleum Association told the News. “There are other parts of the bill that we don’t agree with and we are working with the author of the legislation on that.”

AB 591 would also require the operator of an oil well to file an application before initiating drilling and would require additional information to be included in the application, including data regarding the chemicals, if any, that the operator intends to bring onsite for purposes of injecting into the well.

Hydraulic fracking has become a controversial topic in recent years. The Pulitzer Prize-winning online investigative news site ProPublica has published a series of articles on the threats to water supplies from this technique and some scientists are worried that the chemicals used in fracturing may pose a threat either underground or if fluids are spilled on the surface.

In Pennsylvania, environmental scientist Robert Jackson of Duke University published a study on May 9 online in Proceedings in the National Academy of Sciences where sampled water from 60 oil wells indicated evidence for natural gas contamination in those within a kilometer of a new natural gas well.

Zierman said the concept of hydraulic fracking has been reviewed extensively by regulators and although there have been problems with the procedure in certain states, they were typically found in the oil well casings and not in the extraction process.

“The integrity of the well is what’s important,” Zierman explained. Hydraulic fracturing, he said, “is done thousands of feet below ground and away from water.”

On April 27, the Ground Water Protection Council and the Interstate Oil and Gas Compact Commission unveiled a Web-based national registry disclosing the chemical additives used in the hydraulic fracturing process on a well-by-well basis. The information on the website covers wells drilled starting in 2011, according to the website Oil and Gas Online.

The initiative provides energy companies involved in oil and gas exploration and production a single-source means to publicly disclose the chemical additives used in the hydraulic fracturing process. At FracFocus.org., users can find an interface that gives the public and regulators access to comprehensive information about hydraulically fractured wells nationwide.

PXP is one of 23 companies participating in the registry. 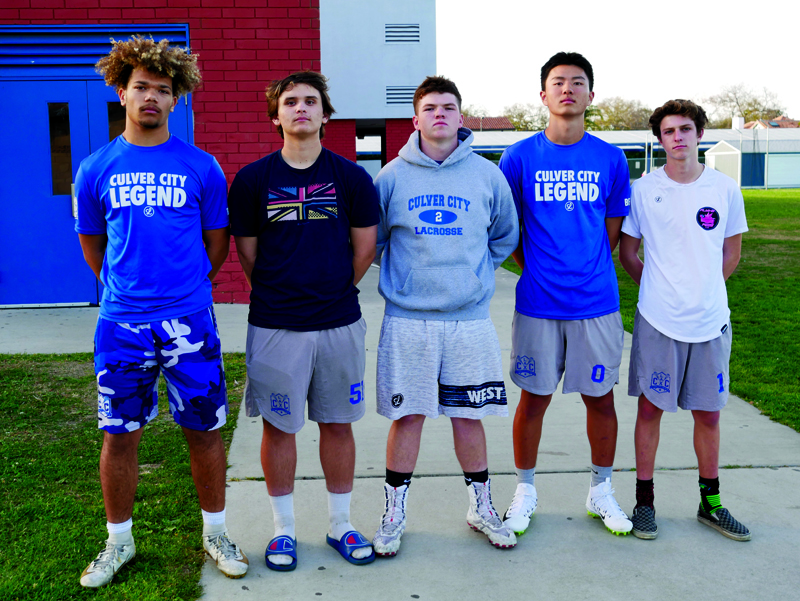 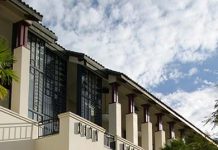 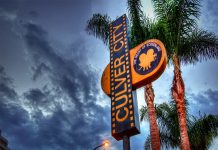