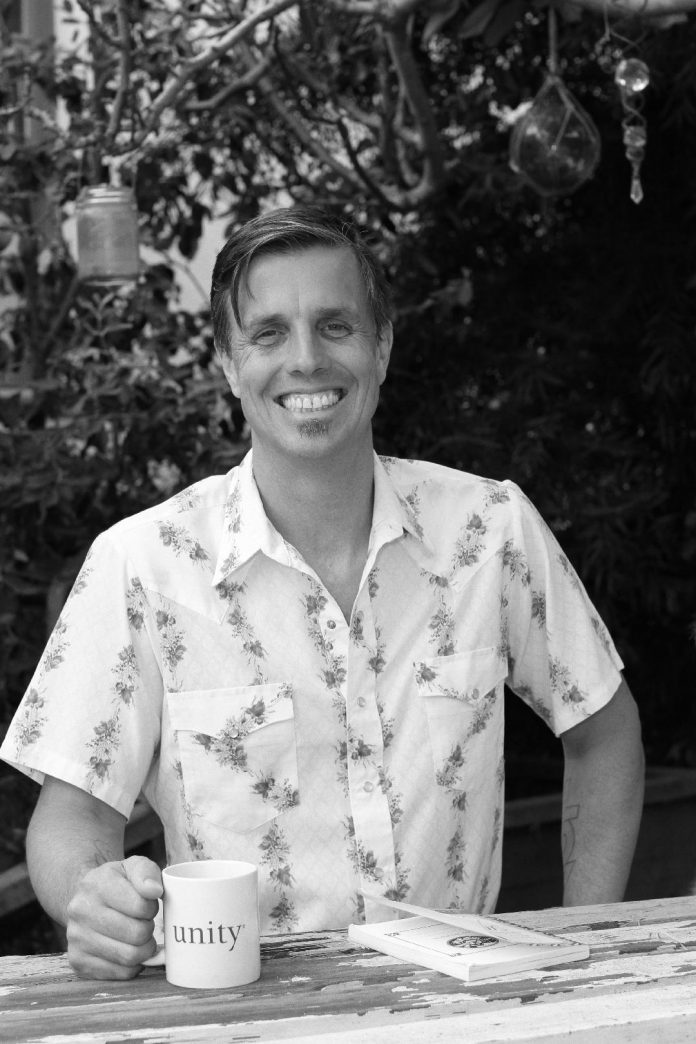 “Your time is limited, so don’t waste it living someone else’s life.” – Steve Jobs

It is easy to get pushed and pulled by the outside pressures of being human.  Family, friends, jobs, social media and other influences can nudge us this way and that without even realizing what is happening.  While all of these things are blessings when placed in their proper context, they can become misleading when they replace our connection to what we truly believe.

Some months ago, I was feeling overwhelmed by my job.  It seemed as though everyone was out to get me.  This all came to a head one day during one of my lunch groups when a parent stopped by to tell me how much she appreciated the group and what it had done for her son. Within a minute of me engaging with this parent, two of the group members wandered over near the outside staircase that was not far from where we were holding the group.  This was not uncommon and I thought nothing of it. At that moment, a colleague happened by with a group of younger students and reprimanded the boys.  He then expressed some upset to me regarding the way the boys were disrespecting me.

On most occasions, I would have thanked my colleague for lending a hand.  However, the way I was feeling at that moment made the whole thing feel like an attack.  It felt as though all of my nightmares about not being respected were coming true.  Rather than thank him, I abruptly told him that I could handle it on my own.  When the group ended, I felt terrible.  I sat down for a few minutes and reflected on what was going on.

After sitting and breathing for several minutes, my mind cleared and I realized that I had a choice to make.  I could either have my story about being a victim or drop the story and get back to enjoying life.  Although, it was not easy at first, choosing to drop the story transformed my day.  I felt relieved.  When I saw my colleague again, it was clear that he was on my team.  We connected about what had happened earlier and enjoyed a wonderful chat.

If you have been feeling out of touch with yourself and feel like life has been running you over, now is the perfect time to reconnect.  Take some time to sit quietly and breathe.  Acknowledge what is going on inside your head.  Let go of anything that you have been holding against yourself or others.  Give yourself some love and appreciation and remind yourself that it is okay to lose touch with yourself sometimes.  As you re-establish the connection to your own heart, a renewed sense of creativity and enthusiasm will emerge.  You will see that life is for you, never against you.

Edward Biagiotti is the Inclusion Specialist for Culver City Unified School District.  He is also the co-host of “Funniest Thing! with Darrell and Ed” podcast on iTunes.  For questions, comments, and ideas for future columns, send an email to EdwardBiagiotti@ccusd.org 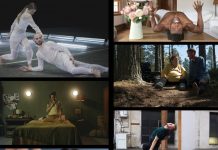 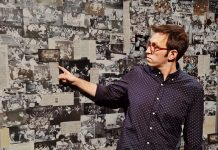