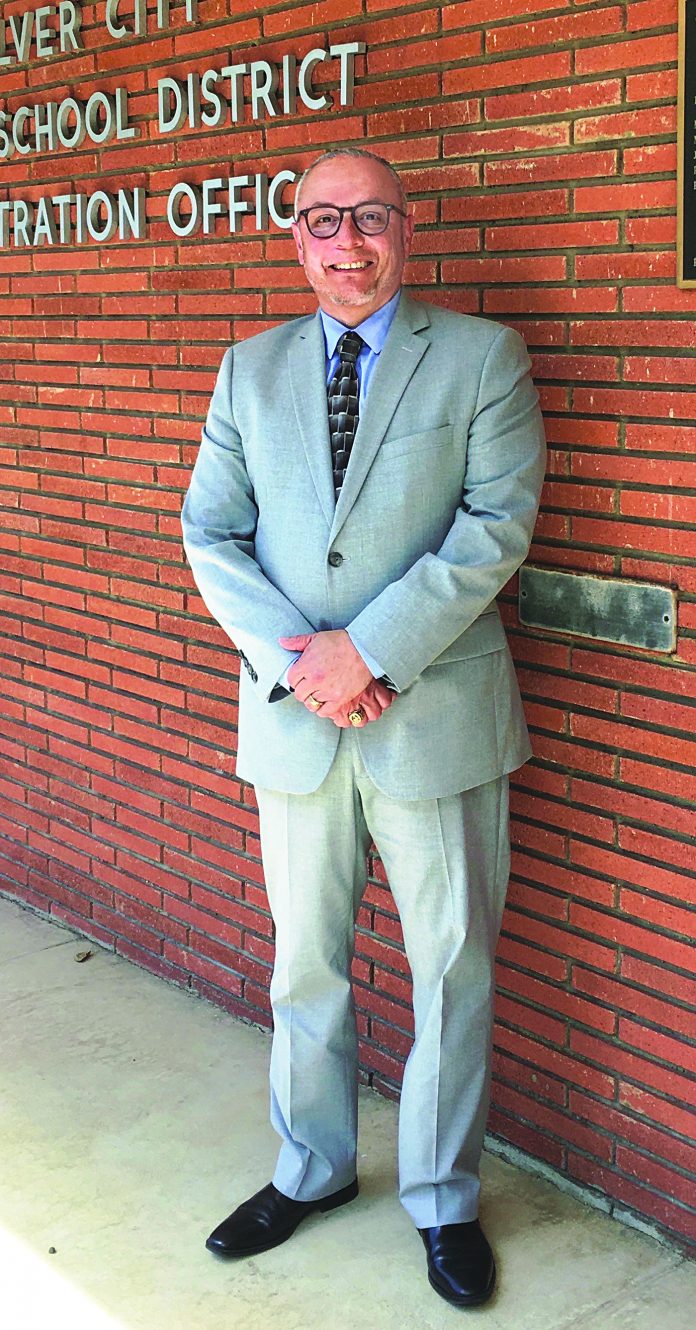 CCUSD announced the hiring of Vanessa San Martin as the District’s new Director of Child Development and the hiring Luis Ramirez as the new Principal of La Ballona Elementary School.

Both were approved unanimously by the CCUSD Board of Education at its May 22 meeting. San Martin started her new job, effective June 4, and Ramirez will begin effective July 24.

“Both Vanessa and Luis bring a wealth of experience and expertise to their positions,” said Superintendent Leslie Lockhart. “We are pleased to welcome them to the CCUSD family and look forward to the positive impact they will have on their school’s students, parents and staff.”

San Martin has made quite an impact as an early childhood educator, during her more than 14 years’ experience of working with children, staff, nutritional services and parents.

She is a collaborative servant-leader with extensive experience in High Scope curriculum, a comprehensive educational approach that emphasizes “active participatory learning.”

Prior to joining CCUSD, San Martin served as an Early Education and Extended Program Supervisor at Glendale Unified School District, where she oversaw all preschool centers and seven school age centers.

She is experienced in the critical components of licensing, compliance, implementing best practices and proactively leading thought-provoking professional development sessions for her staff.

Vanessa San Martin completed both her master’s and bachelor’s degrees in Child Development/Early Childhood from University of La Verne.

“We are happy to welcome Ms. San Martin to the CCUSD Family of Schools and look forward to her sharing her passion and expertise in Early Childhood Education with us,” said Jennifer Slabbinck, CCUSD’s Assistant Superintendent. Human Resources.

Ramirez describes his educational journey as a welcomed challenge. He welcomes the challenge of becoming the new principal of La Ballona after spending 15 of his almost 30 years as an educator in Santa Monica Malibu Unified School District, where he served as a dual language classroom teacher/Co-coordinator at John Adams Middle School, a High School Advisor, at Santa Monica High School, and an Assistant Principal at Grant Elementary and John Adams Middle School.

His journey took him from Santa Monica to South Los Angeles where he embarked on the challenge of opening a new public charter middle school for the Alliance for College Ready Public Schools. During his five years as founding principal, he grew the school’s population from 97 students and five teachers to 460 students in grades 6-8, and a staff of more than 30 teachers and employees and had to relocate to a new building after his first year. He met every challenge that came his way, including being an integral part of making sure his student’s standardized test scores were highly and academically competitive than their counterparts in traditional public schools.

In his next journey, Ramirez realized that he missed the challenges of working within a unified school district and was quickly led to his former position as Principal of Norma Harrington Elementary School, a STEAM school in the Oxnard School District. It was here, where he presented and supported Focus on the Masters, where students were introduced to local artist.  He extended music for the lower grades and created a music rotation for grades 2-5. He diligent worked with ELAC, PTA and a district survey to support parenting classes that focused on academics, and social emotional aspect of parenting.

His school was one of three schools to increase in both ELA and Math based on the California Dashboard within the Oxnard School District. He was instrumental in accomplishing this by focusing site funds on school day support that was planned and accepted by his Site Leadership Team and School Site Council.