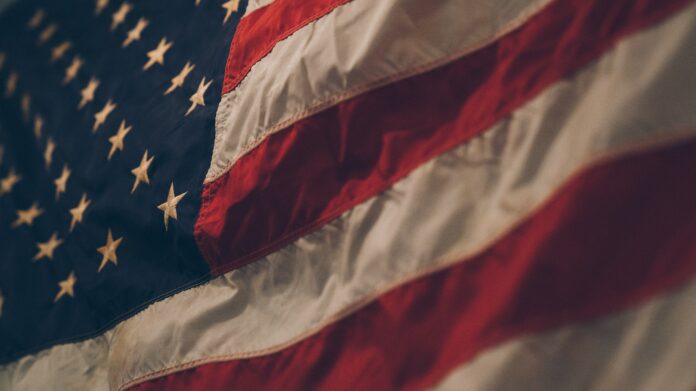 On Tuesday of last week, after years of living in the United States as a permanent resident, I took the oath and became a U.S. citizen. I moved to the States at the start of 2008 and quickly acquired a work visa – one of the really nice O-1 visas for “extraordinary ability,” due to my writing resume, featuring a large number of UK entertainment magazines and two books. That visa process was stressful but ultimately rewarding, not least because the necessity to “prove my worth” was fruitful. The National Writers Union wrote a letter to say that I am “one of the most knowledgeable writers of rock music alive today.” When I got married, I started the process to turn that threeyear visa into a green card. That provided a different kind of stress and perhaps inevitably a more involved process because, rather than proving my ability to work at all, this time I was proving my specific earning power, plus the legitimacy of my marriage. The last part was the easy bit; my marriage was for real then and it still is over a decade later. We already had a child together when going through the green card process. Still, we were relative newlyweds so the government insisted on checking in with us after a couple of years to make sure we were still married. We were, and we are. So that was that. From 2010, I was a green card holder and a legal permanent resident. The process was so in depth, looking into my taxes/earnings, and also those of my wife’s family as they were sponsors, that it took a lot out of us. The relief when the green card was finalized was tangible. It was always my intention to become a citizen, but I needed to take a breath first. Then life happened. I was building a career, one that I’m incredibly proud of. And my wife and I were/are raising a child. We moved between states twice, first from Michigan to Colorado, then again to California where we live now. Then Trump happened. The former president’s openly racist immigration policies made me feel uncomfortable about applying for citizenship during his administration. And what I’ll say is – if I felt uncomfortable applying for citizenship under Trump, as a white, cis, straight, ablebodied man, how awful must it have been for other people? The man did his best to make people who don’t look like me feel unwelcome. Also, COVID happened and the world ground to a halt for over two years. But still, pretty much immediately after President Biden’s inauguration, I submitted my application for naturalized citizenship. I haven’t committed any crimes, I’ve been continually working – my awesome immigration attorney in Long Beach didn’t foresee any issues and she was right. What I did learn is this – people going through the naturalization process have to learn over 120 civics questions, and they are tested on up to 20 of them. I studied for months, and was asked six questions at the interview. I got them all right, so on we went. But I sincerely believe that, because of this, all naturalized citizens have a better handle on American history and the way the government functions than most (not all but most) born American citizens. Also, they ask if you’ve ever been a nazi, and ever engaged in genocide or torture. Those were the easiest and fastest no’s I’ve ever spoken. I’ve never been one for displays of patriotism or certainly nationalism. But cynicism can be a privilege and when you’re standing side by side with people who have had a much harder time getting through the process, who are beyond ecstatic to take the oath and wave the little flag that they genuinely present you with on the day, then it makes you think hard. I’m now a U.S. citizen. I’m actually a dual citizen, and when it comes through I’ll be a dual passport holder, identifying as English-American. It feels monumental; I feel a sense of belonging that only people who have gone through the same process will understand. My home is truly my home. But again, I know that other people have a harder time through no fault of their own and, as an American who feels duty-bound, I’ll never stop speaking up for them. In addition, the Culver City Council recently pondered the idea of allowing non-citizens to vote in local elections and some of the Council Members, including fellow naturalized citizen Göran Eriksson, didn’t seem keen on the idea. I very much am. One of the facts that we have to learn as part of the civics test is that Americans declared independence from Britain in 1776 because of “taxation without representation.” For the best part of a decade, as a green card holder but non-resident, I paid my taxes on time and in full, but didn’t get a vote. Now that I can vote, I’m delighted to do so but my position hasn’t changed just because my personal citizenship status has – what could be more un-American than taxation without representation?