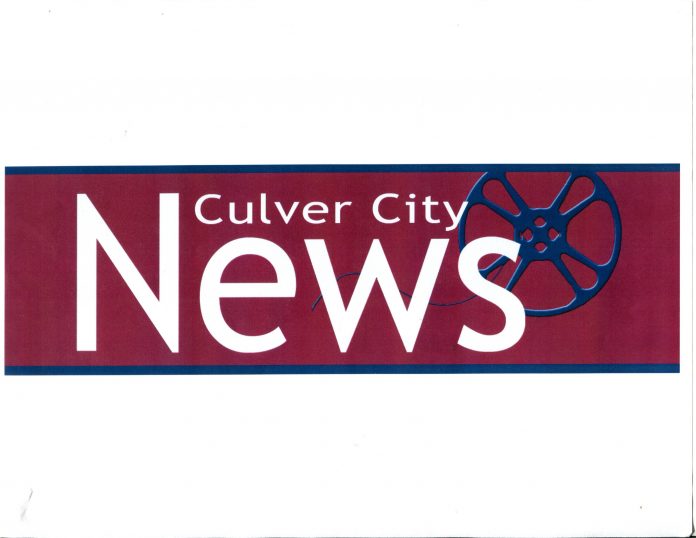 At the April 8, 2019, City Council meeting, Councilmember Gören Eriksson surprised other City Councilmembers when he reported that the costs of Culver City’s information highway had already exceeded $14 million. The City Council appointed Councilmembers Eriksson and Daniel Lee to an Ad-Hoc Municipal Fiber Network Subcommittee. Though the Subcommittee’s purpose is not clear, at the least, it seems to be a not-so-subtle vote of no confidence directed at the City Manager.

Obvious questions arise. Why did Culver City undertake this speculative-fiber-network project? Why should residents fund this $14 million information highway to nowhere for the benefit of Chamber of Commerce members? Have the City Council and the City Manager properly watched over residential taxpayer funds? Is Eriksson, who is a Chamber-of-Commerce-endorsed Councilmember, independent enough to sit on the Subcommittee? You decide.

“On May 13, 2013, the City Council authorized contracting with CTC Technology & Energy to assist the City in analyzing the feasibility of developing a Fiber Network Design and Business Plan.” … [On] March 10, 2014 … City Council directed the City Manager … to ascertain the level of interest in the business community. … [C]ity Staff [] worked with the Culver City Chamber of Commerce….” (11/10/14 Agenda Item Report.)

On “Nov. 10, 2014, the City Council directed the City Manager to negotiate a professional services contract with Mox [Networks]. The staff has been working with Mox …. Preliminary cost estimates reveal that the capital investment required to construct the backbone network would be approximately $4.9 million. Additionally, the initial fiber lateral build is estimated at $2 million. … [T]he intangible benefits related to economic development, strategic advantage, and the ability to further attract and retain creative office and tech companies may prove to be the most beneficial return. … [T]here is a possibility that the initial construction costs will not be paid back.” (6/8/15 Agenda Item Report.)

“Mox Networks has served as the City’s lead consultant to design and manage the construction of the Network since November 2014. … In the interest of ensuring these services are performed by qualified individuals at a reasonable price … the City Council has authorized the City Manager to obtain competitive proposals for these services.” (Proposal Instructions for Fiber Network Operations – March 2019.)

For five years, Culver City had not “ensur[ed] these services are performed by qualified individuals at a reasonable price.” Culver City embedded Mox without competitive bidding, while engaging in a wildly-speculative project to benefit the business community and incurring a monumental cost overrun.

One might reasonably conclude that, in addition to a hotline for whistleblowers to report fraud, waste and abuse; Culver City needs construction monitors and an independent Inspector General to keep us—residents—informed as to how the City respects and cares for our money. Favoring business development over residents’ quality of life and raising taxes to cover incompetence should no longer be acceptable. Residents first!

Efforts to assess whether Culver City Forward does good

STAND UP AGAINST SPECTRUM