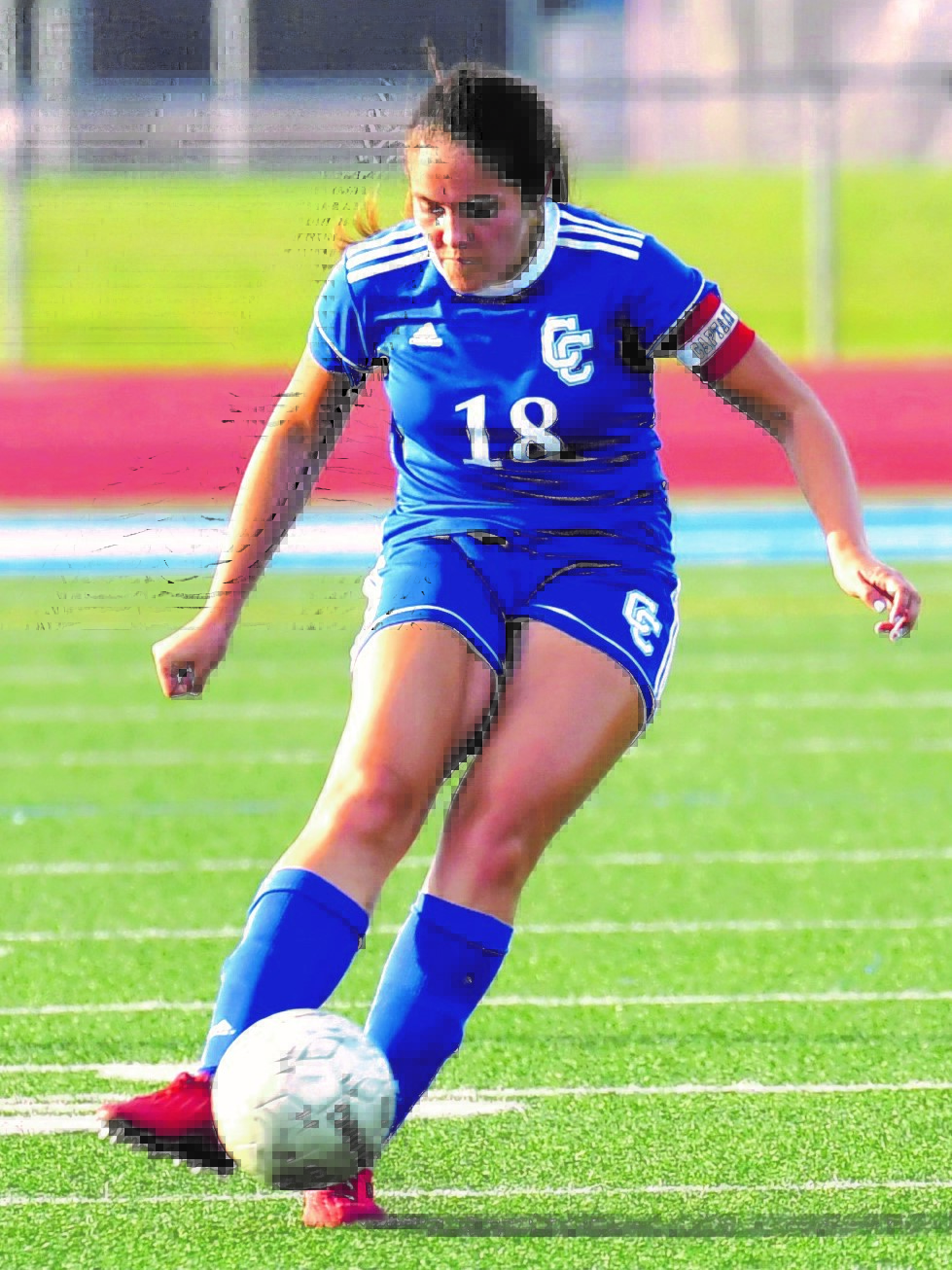 By Rob Aigner and Christian May-Suzuki

In the world of sports, nothing is given, and you can take nothing for granted, as the boys’ soccer team learned. The team started the week of Jan. 27 undefeated in league play with a 5-0-1 record and in complete control of their destiny to win the Ocean League.

Unfortunately, they ended it with their second straight double-overtime tie (ending 0-0) against a very defensive Lawndale team. That was followed by a painful 3-1 loss to new league leader El Segundo last Friday, Jan. 31.

Their record is now 5-1-2, putting them firmly in 2nd place in the league and four points behind the El Segundo Eagles.  To win the league now, the Centaurs will not only have to win their last two games of the season (Feb. 3 at Hawthorne and Feb. 5 at home versus Beverly Hills), they will also need El Segundo to lose in order to have even a remote chance of winning the league outright.

The El Segundo game was the win the squad needed to maintain control of the league. Culver beat the Eagles handily in their opening match up Jan. 15 by a score of 3-0 at Chabola Stadium.

However, the second meeting of the season was a different story, as the Eagles came to their home turf with their talons bared and fully ready for battle. They were the more physical team, the more aggressive team, and while Culver City kept up, they were hampered by their own unforced errors.

“The boys battled today,” boys coach Mike Castillo said. after the El Segundo game.  “The effort was there, but we couldn’t overcome some of our own mistakes. I don’t know if it was the aggression of El Segundo or the pressure that we put on ourselves to secure the league title. Either way, we just got beat today.”

On the other hand, the girls’ varsity team also had a heated battle against El Segundo on Jan. 31, which was also the team’s senior night.

The Lady Centaurs not only needed a win to keep them in the middle of a battle to make the playoffs but also in an effort to send 10 graduating players off their home turf for the last time with a victory.

It was a hard-fought game from the start and Culver City scored first with a shot by senior Jordan Weiss. Unfortunately, the squad couldn’t hold on to their slim lead when a goal was conceded in the last 10 minutes. That meant the game went into two 10-minute extra time that ultimately still couldn’t separate the two teams. The game ended in a 1-1 tie.

The team, parents, and coaches paid tribute to their 10 graduating seniors who will be heading onto new adventures after setting incredibly high standards over the past three seasons.

“It’s been an honor to coach these players and they have truly left a great legacy of quality football that we can build on for years to come,” girls coach Pete Bartlett lauded.

The girls played Hawthorne and Beverly Hills this week as they tried to secure the second spot in the Ocean League before they head into the Division 2 playoffs next week.

Assuming the Centaurs make the CIF playoffs, which is a very strong likelihood, the boys will have another chance to dig down and see if they can recapture the dominance that they displayed in the first six games of the season, while the girls can look to make a run under the radar.

Once the playoffs start, as is often said, it’s win or goes home. Both Culver City has the talent and ability to make a deep run in the playoffs, but they need to regain their form quickly.

If time truly does heal all wounds, we can hope that the last two games of the season and another week can help heal a few self-inflicted ones.